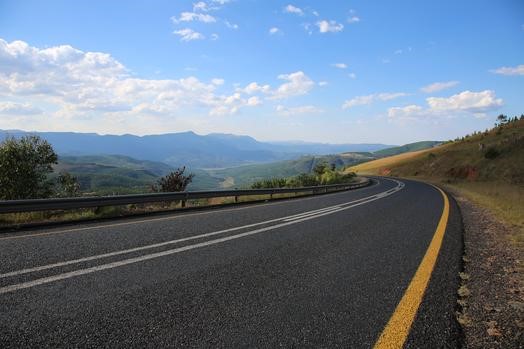 In the Kruger Lowveld we are blessed with the pristinely well-maintained national road, the N4 under the management of TRAC N4, as well as some very well-maintained SANRAL provincial roads, I.e. the R40.

However most of the provincial roads are in a poor state and the required budget to repair, rehabilitate and rebuild the 936km of roads, is estimated at R6,6 bn (in 2018)

This is as a result of many years of budget shortages, personnel shortages, lack of maintenance and the final nail in the coffin, the hundreds of heavy ore trucks making their way from the mines to Mozambique.

We are dealing with the two biggest enemies of any road:  Overloading (the trucks are heavier than the traffic the roads are designed for) and water.  The affected roads mostly around the Panorama area are situated in the area with the highest annual rainfall in South Africa.  This causes potholes and weeds growing on the edges of the road lifts the surface and water runs under the tar destroying the base of the road.

We are represented in: 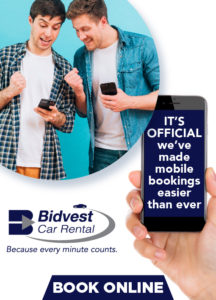