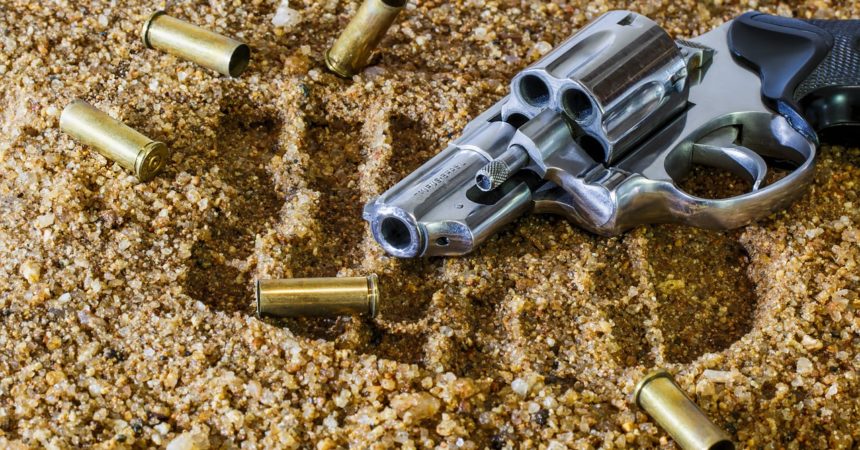 In a letter addressed to the SA Arms and Ammunition Dealers Association and the Confederation of Hunting Associations of SA, the State Attorney’s office on Monday confirmed that the Minister of Police had approved an extension of 21 working days for the public participation process.

To date, DearSA has delivered over 115,000 individually recognised public submissions to the government on the FCA amendment bill. Such an exceptional display of active citizenship reveals South Africans are serious about this topic.

While many extraordinary petitions are out there, DearSA encourages public participation in a format that the government officially recognises. Unfortunately, a signature on a petition is not considered a valid submission. Instead, the government will treat the entire petition as one submission.

We want to extend a hand of gratitude to all organisations that have promoted the use of DearSA’s officially recognised platform. Furthermore, we encourage the public to make their voice heard, not solely on a petition, but where it counts.

“Public participation most certainly has a significant impact on draft policy before implementation. I say this often, and it rings true again: the apathy of citizens is a far greater threat to our democracy than a tyrannical government. The antidote to apathy is empowering citizens to understand that their voice matters and can help drive change for the better. This is the essence of every single DearSA campaign,” says Gideon Joubert, DearSA Director.

Oh and… TERS is coming back!!! 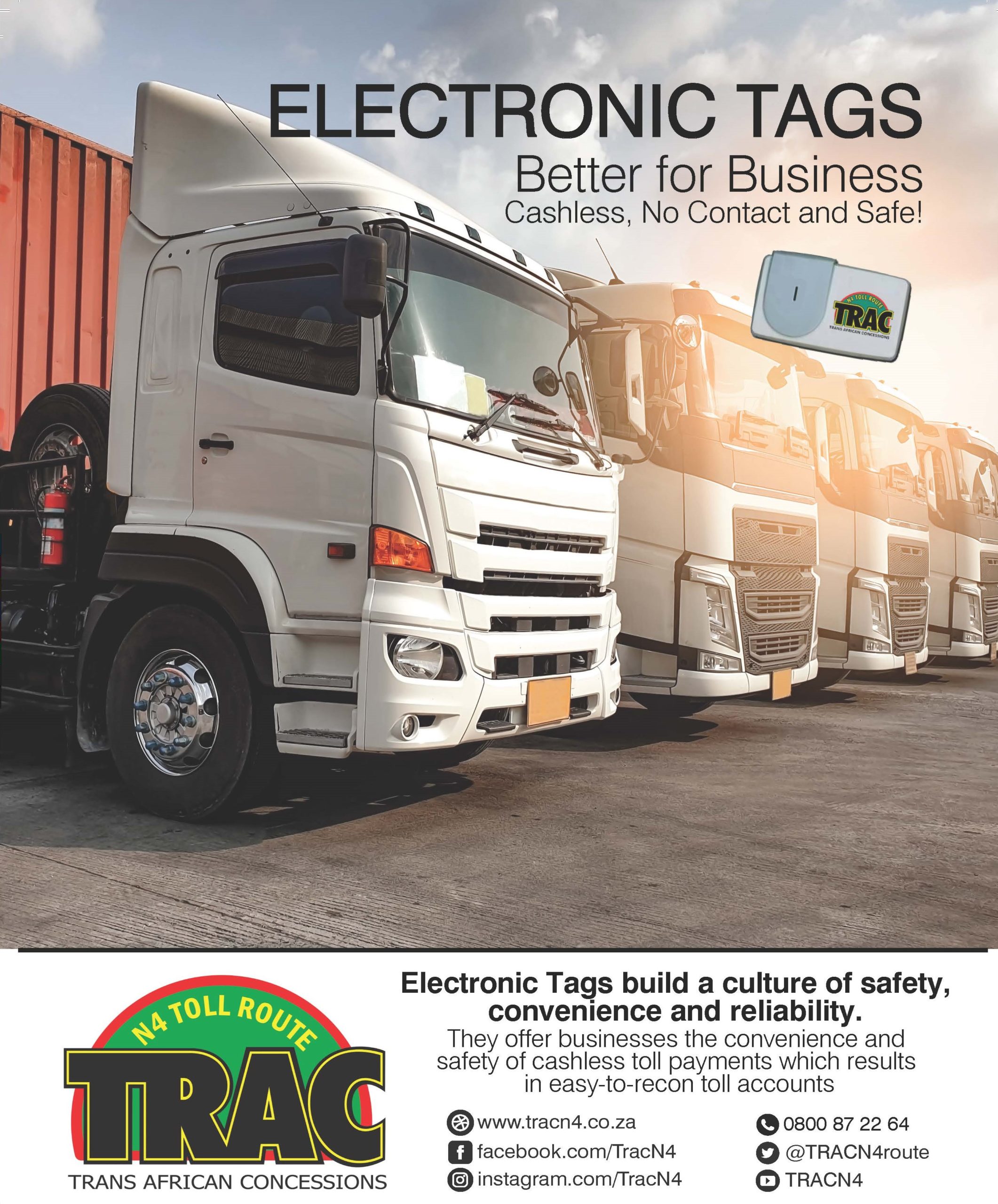 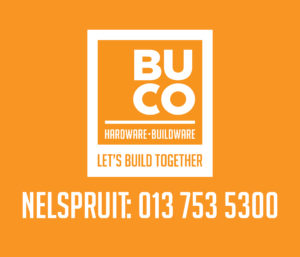