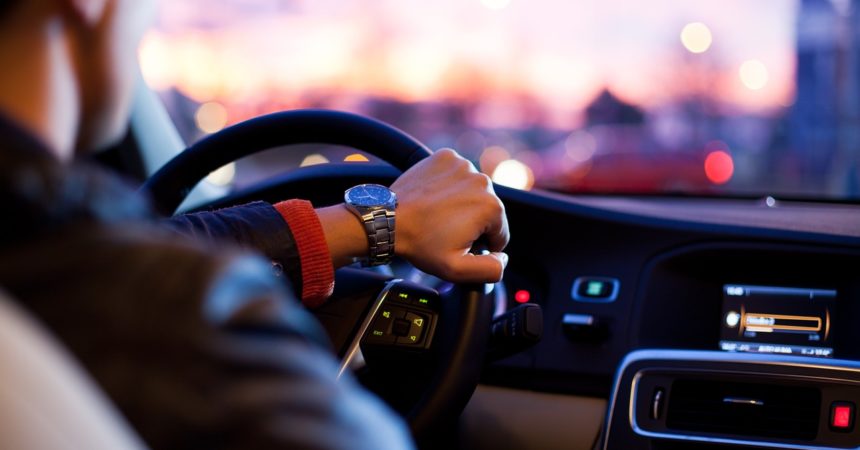 Information with the courtesy of Dear South Africa:

The Minister of Transport has called upon the public to lodge their objections, inputs or comments on the draft AARTO regulations, set to be rolled out nationally. AARTO introduces the points demerit system, a doubling of fines and a completely new way of processing and prosecuting traffic fines.

Please click the link or green button below to have your say.
https://dearsouthafrica.co.za/aartoregs/

Thank you for being democratically engaged, active and responsible.

Originally passed into law in 1998, the Administrative Adjudication of Road Traffic Offences (AARTO) Act has been in force for more than eleven years in the jurisdictions of the Metropolitan Municipalities of Tshwane and Johannesburg. It is now scheduled to be implemented, in its new form, nationally.

click here to have a say on the draft AARTO regulations

Government to roll out antigen tests at all ports of entry 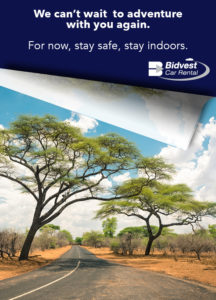