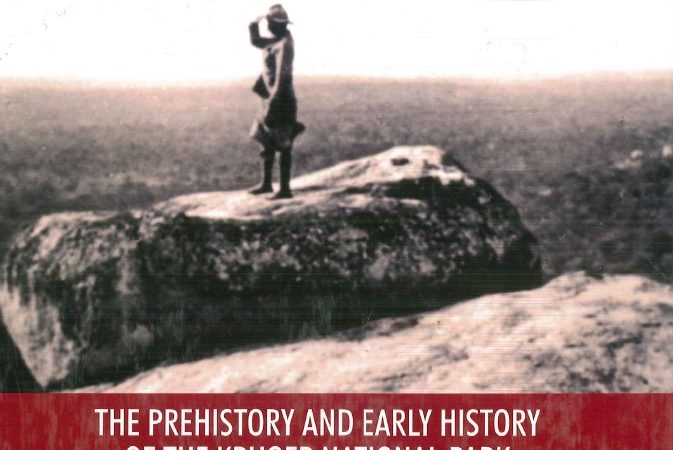 A Cameo From the Past

A Cameo from the Past gives an in-depth look into the prehistory and history of the Lowveld, as well as the events that led to the establishment and proclamation of the Sabie Reserve in 1898 – one of the first conservation areas in the old Zuid-Afrikaansche Republiek.

After the Anglo-Boer War, James Stevenson-Hamilton was tasked with running both the Sabie Reserve and the Shingwedzi Reserve (proclaimed in 1904). Stevenson-Hamilton and his small, yet dedicated corps of rangers protected and developed the reserve and eventually in 1926, the Kruger National Park the biggest national park in South Africa – was proclaimed. This work covers the Park’s history up until 1946 when Stevenson-Hamilton retired, and also pays tribute to the founders of the Park.

About the author: In 1978 the late Dr Pienaar was appointed Head of the Kruger National Park following a career spanning more than 36 years and in 1987 he was promoted to Chief Director of National Parks. 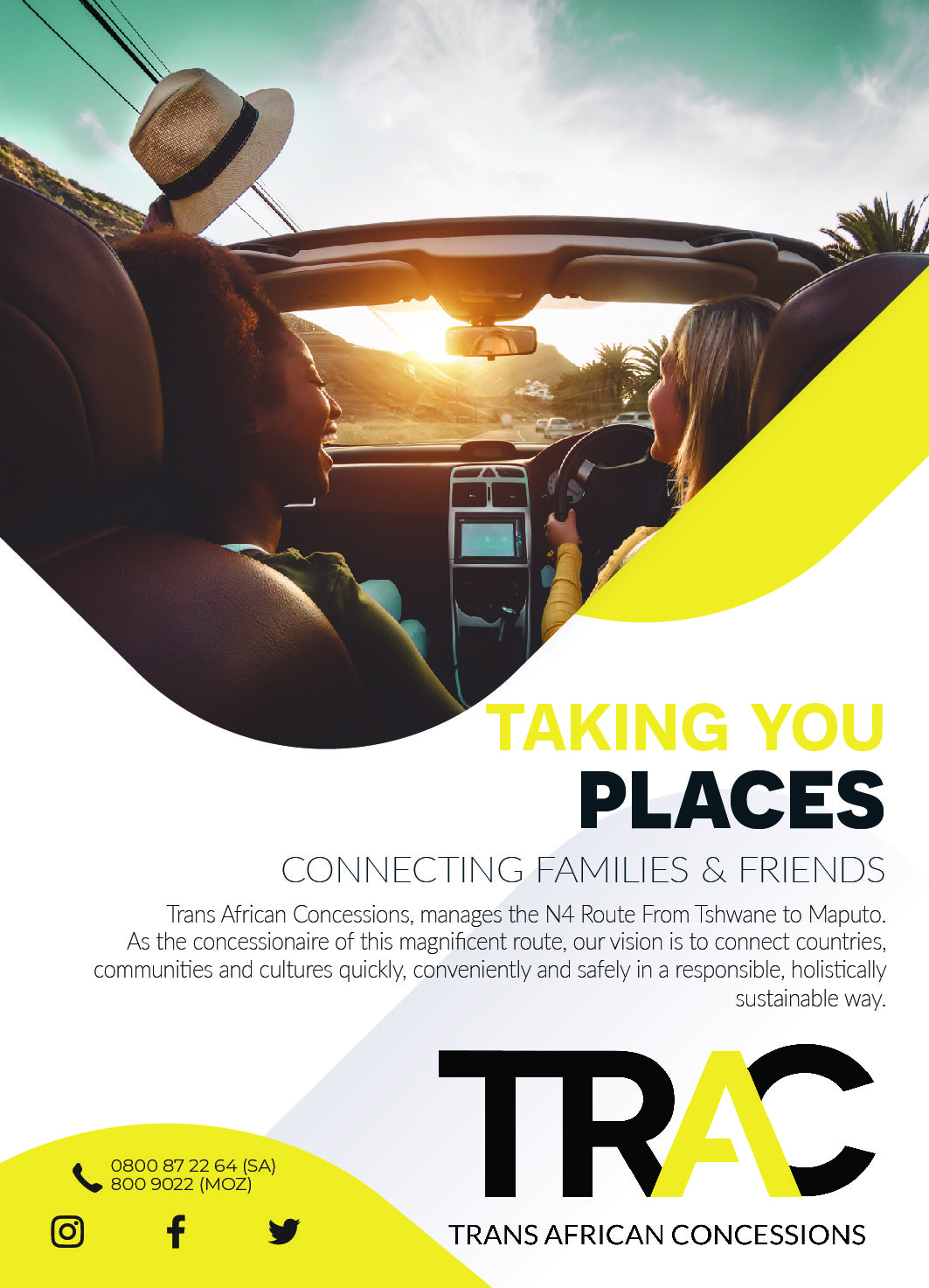 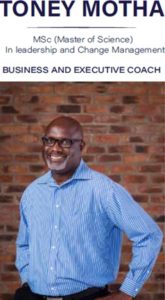 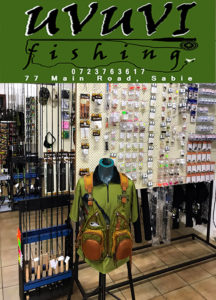 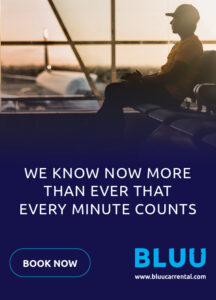