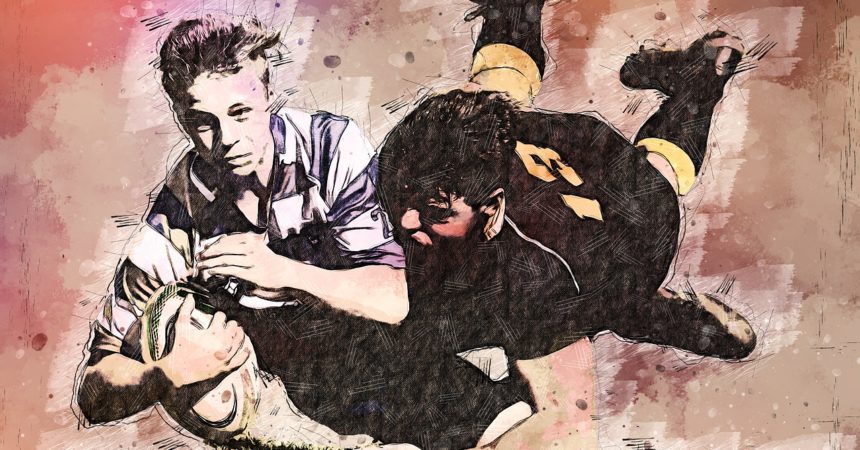 Lions tour to go ahead in SA

As per SATSA Newsletter:

The tourism industry has welcomed the official decision by SA Rugby and the British & Irish lions to proceed as planned with the Castle Lager Lions Series in South Africa in the scheduled playing window this year, and eagerly awaits clarity on whether spectators will be permitted at stadiums for the upcoming tests in Johannesburg and Cape Town.

The economic and job creation benefits of hosting the event in South Africa are significant, and should it proceed with spectators, an estimated 30,000 Lions fans are expected to travel to the country, contributing R6 billion in direct and indirect spend. Findings in a recent tourism industry survey showed that Lions Tour spectators were planning to stay in South Africa for 14 nights on average, but 36% were planning to stay three weeks or longer.

“After so many setbacks, this is finally some cause for celebration in the tourism industry, with the survival of several businesses resting on the decision for the Tour to go ahead as planned. We have no doubt that should they be able to travel, Lions fans can expect the warmest imaginable welcome, after more than a year of almost no inbound tourism, with the country’s wide open spaces offering a perfect tonic for months of being stuck indoors,” says David Frost, CEO of SATSA.

“Our hope is that the Tour will provide us with the chance to convey the message to international governments that the pernicious labelling of the ‘South African variant’ is without merit and substance – and that it will give us some traction in our ongoing lobbying efforts for sense to prevail,” adds Frost.

With an average travel spend of R65,000 per person, the benefit would spread far beyond the big cities, with many itineraries featuring destinations such as the Cape Winelands, Mbombela, the Garden Route, Drakensberg, KZN Midlands and the Greater Kruger region. Outside South African borders, a number of itineraries include Zimbabwe, Botswana, Namibia, Zambia and Mozambique.

Beyond tourism, other sectors that would benefit include food and beverage, local crafters and street vendors, retailers, and transport providers, amongst others. A number of programmes included a social investment aspect, with more than R9 million set to go to various projects from sports development and coaching through to feeding schemes and child welfare initiatives, according to the 165 respondents in the survey.

Rosemary Anderson, Chairperson of FEDHASA, says the Tour provides an opportunity for South Africa’s hospitality and tourism industry to showcase its ability to operate responsibly. “We have had a great deal of time to ready ourselves as an industry, and FEDHASA has drawn up a robust set of protocols which we continue to urge our members, and others, to implement to ensure guest safety,” she says. “The success of this event could result in positive spin-offs for years to come, as rugby spectators bring their families back to experience our warmth and hospitality.”

The expedited roll-out of the country’s vaccination programme is also likely to be a major factor in fans’ decision to travel to South Africa. “We continue to urge Government to push forward with mass vaccination of the South Africa population, which will allay many potential travellers’ fears,” concludes Anderson. 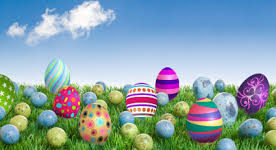 Send us information on ALL special events / activities for Easter 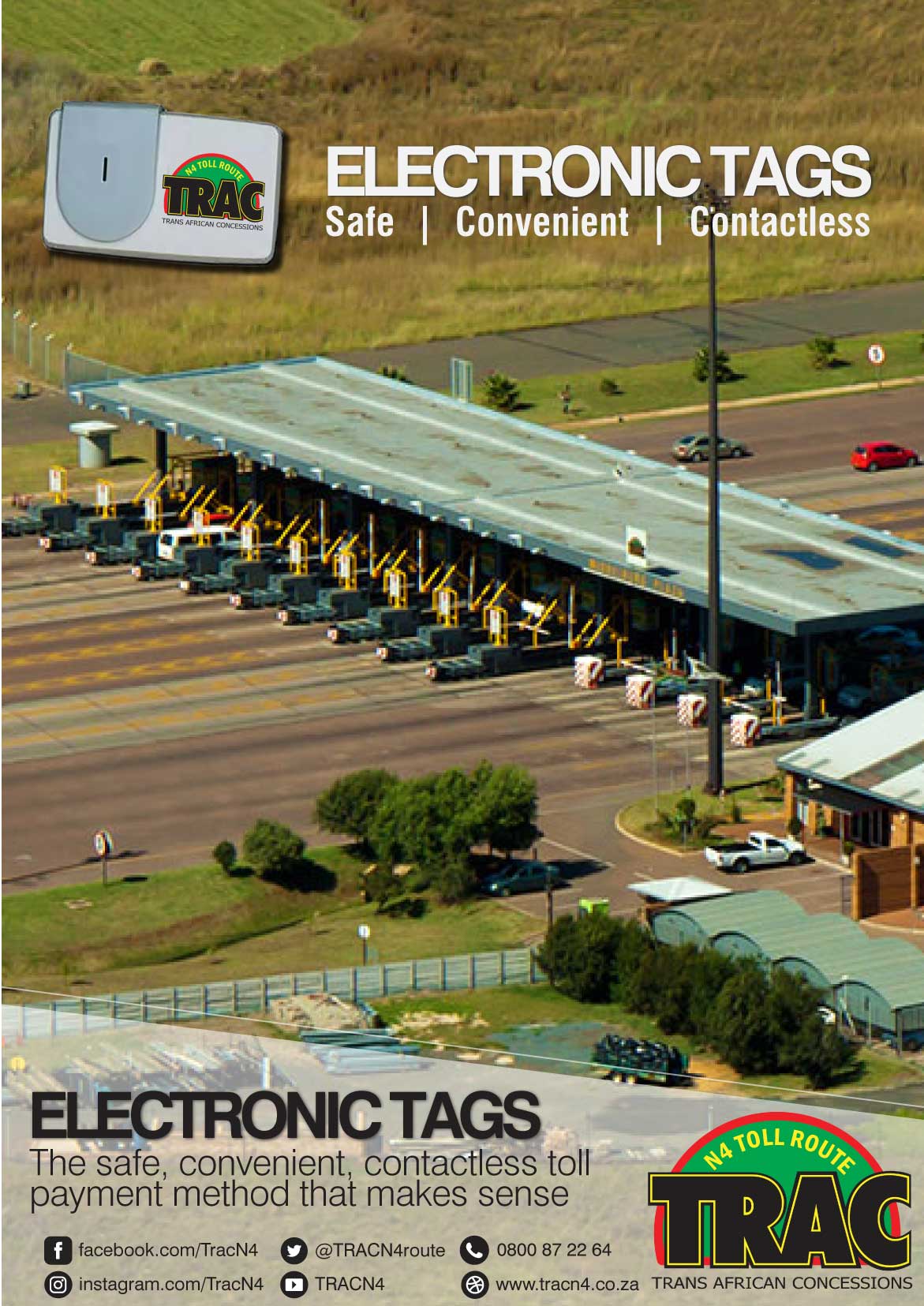 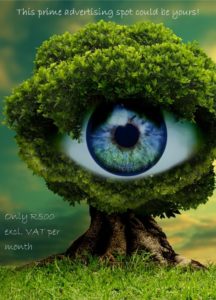