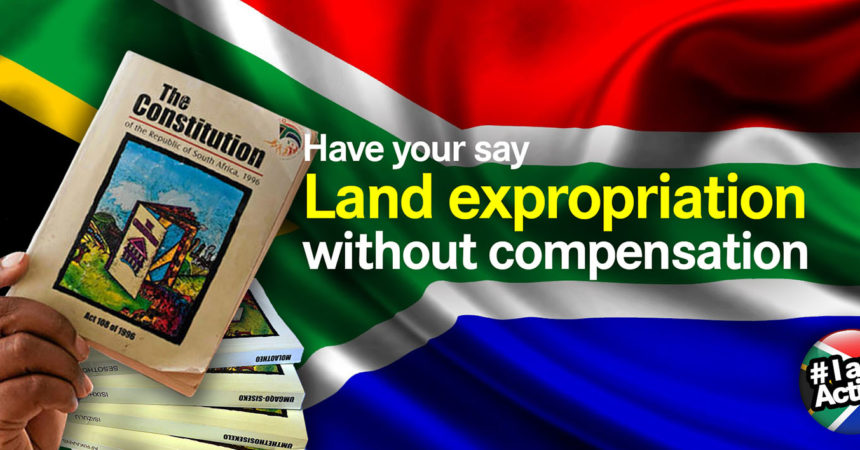 Give your final input on Land Expropriation by 29 February.

Comment on this bill closes 29 February (Deadline was extended).  Please respond to this invitation from parliament to comment on this proposed constitution amendment—which caters for expropriation without compensation.  This is the final opportunity for the public to influence this extremely important amendment.  It is essential that we see mass participation in order to accurately reflect public sentiment.

At the moment the website to parliament does not work, so here is an alternative link to submit your comment and opinion:

The head of the parliamentary committee, Mr Mathole Motshekga, last week announced that the government wishes to remove the courts from the land expropriation process by shifting the authority to the executive. The amendment will effectively remove the courts as the ‘decider’ on whether or not the state will pay for land it expropriates and will instead give that power to the minister of land reform.

Motshekga added that no extension would be given for submissions to comment on the bill, which was published in December, ahead of the holidays. He further encouraged all citizens to have their say through an official process before Friday.

We urge you to please click the link or button below and have your say on this crucial matter.

The link provides an official platform where your comment will be recognised by parliament as an influencing part of the decision-making process.

Parliament is not obliged to consider petitions, no matter how many signatories – which is why DearSA has established this official and legal method – to ensure your voice matters.

Note; This is NOT a petition, its an official legally mandated policy-shaping process. Your input through this platform (in favour or in opposition) is immediately sent to parliament and is, by law, individually acknowledged and considered in the decision-making process.

DearSA does NOT run petitions as government treats petitions as a single submission, no matter how many signatures. Our method ensures an accurate record of individual participation is held by civil society independent of government. Your voice matters.

MASS PARTICIPATION IS ESSENTIAL TO INFLUENCE THE DECISION – PLEASE HAVE YOUR SAY NOW OR FORWARD TO YOUR COMMUNITY.

DearSA is a registered South African non-profit which operates independently of government and free from any political party influence. 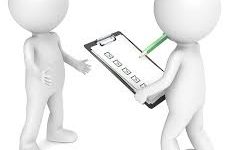 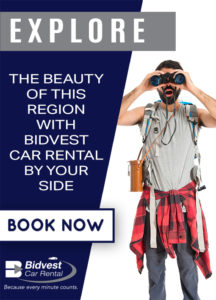