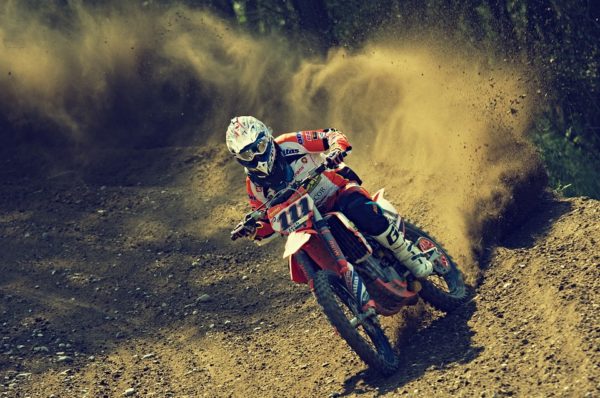 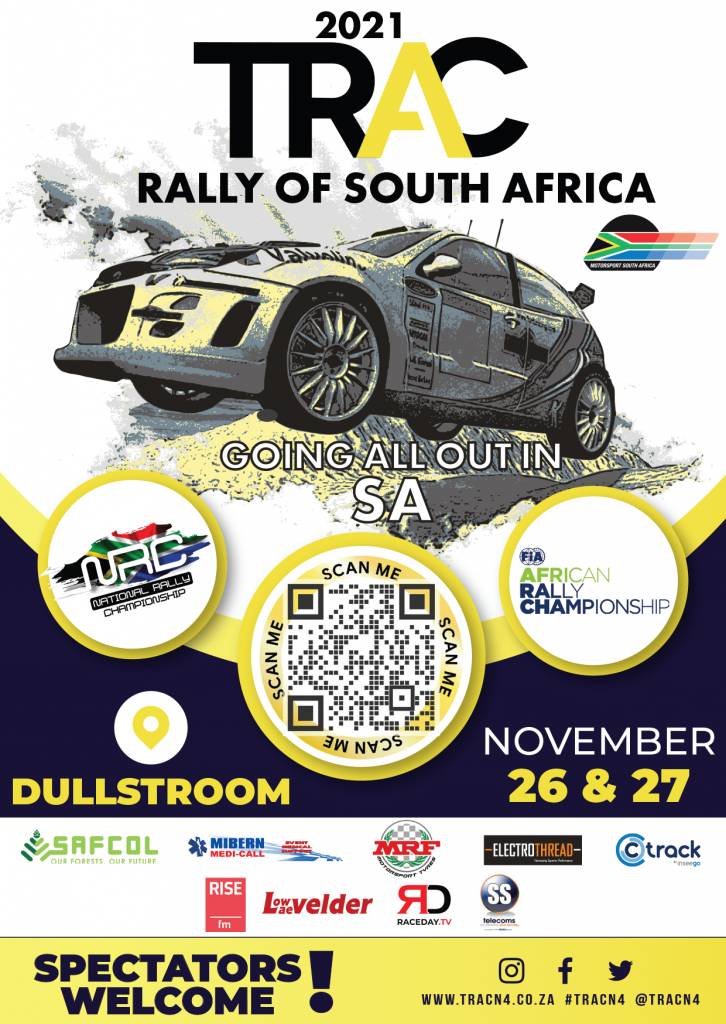 The rally will take place on 26 November in the picturesque Emakhazeni region. Last year’s rally in Dullstroom proved the most successful of the 2020 South African National Rally Championship series.

What is new – and exciting for our province – is that this year’s event is part of the prestigious FIA African Rally Championship. This championship is now in its 40th season and features some legendary gravel events across stunning African landscapes.

The 2021 TRACN4 Rally of South Africa will be rounds seven and eight of the series since race organisers decided to host all the 2021 national events as doubleheaders due to the ongoing Covid-19 pandemic.

“Africa All The Way” is the theme for this year’s TRACN4 Rally.

TRAC communications manager Solange Soares says this is in line with the Proudly African sentiment felt by TRAC and the rally fraternity.

The Dullstroom Epilepsy Centre will once again be the primary beneficiary of the 2021 TRACN4 Rally and the centre will serve as rally headquarters and media hub for the 2021 event. All the proceeds from the rally will go towards the centre that has also felt the economic crunch that came with Covid-19.

The 2021 TRACN4 Rally of South Africa will be held over two days – 26 and 27 November – with action-packed stages in and around Dullstroom, including in the Safcol-owned forest area that envelopes the picturesque town.

“Bringing the event to Emakhazeni goes with TRAC’s commitment to the communities along the Maputo Corridor,” says Adri Fourie, TRAC’s corporate social investment executive. “Not only will it boost tourism and visitors to the area, racing in the Safcol forests is also guaranteed to make the final stages of the series truly memorable.”

Some of the SA Rally Championship’s top drivers will be back in action this year. Of special interest in Dullstroom is the South African challenger in the African Rally Championsip, Guy Botterill and navigator Simon Vacy-Lyle, in their imported Toyota Etios R4.

Apart from the technologically advanced classes, three cars should make for quite a bit of spectator pleasure. The first is the much-loved classic Ford Escort Mk1 driven by the experienced Natie Booysen and co-driver Johan Smith. They will compete against the Datsun 160U of equally qualified husband-and-wife team Sarel and Barbara Coetzer. However, these teams will have to work hard to ensure they stay ahead of the Malan pair in a Datsun GX, their biggest challengers.

The low-flying Anton Raaths and Louis Menge in the Mazda Rotary will compete against the father-and-daughter team of Johann and Natasha Fourie in their Castrol Celica ST185 GT-4, as well as Rocco Huzak and Marcel Dangoumou in the Repsol Celica ST185 GT-4. Both these cars compete under the Toyota Team Fourie (TTF) banner. Arguably the most exciting and successful rally car Toyota ever built, the Celica AWD Turbo won the WRC Drivers’ Championship in 1992 and the WRC Manufacturers Accolade. Both Johann and Rocco intend challenging some of the newer generation rally cars for overall honours.

Although spectators were not permitted at last year’s rally due to lockdown regulations, chances are that the current national lockdown level should not get stricter, and spectators will be allowed at this year’s event. The location of spectator areas will be confirmed and communicated on TRAC’s and all NRC and Motorsport SA social media platforms.

Rally lovers who cannot attend the race in person can catch the fast, thrilling action on all the SARallying social media pages and on RaceDay TV, that will share the action on various social media platforms. 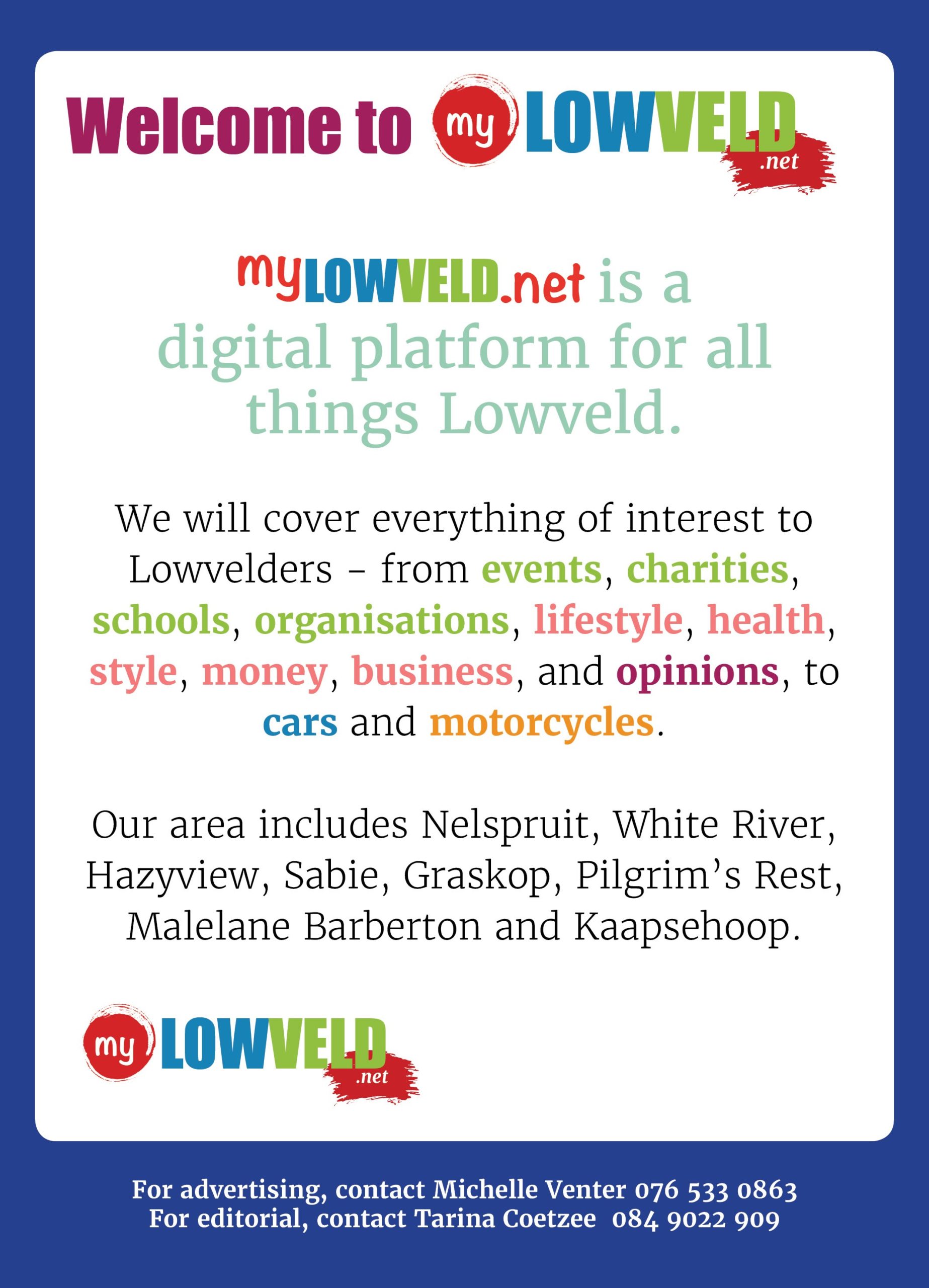